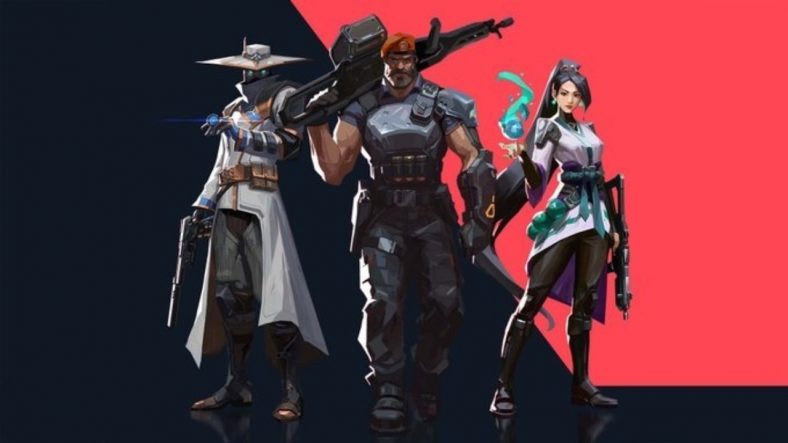 Valorant is one of the most anticipated games of this year as gamers flooded Twitch channels for a chance to earn a beta key for the popular title. The end of the beta period is close, as the game will be released in less than two weeks.

Riot has decided to take a more proactive stance against cheaters and griefers, with one of the changes being the introduction of a proprietary anti-cheat system. The developer faced impressive backlash from the community as many players argued that the anti-cheat system is too invasive, as it runs at all times, even if you aren’t playing the game.

Driver issues have been addressed

Many players have complained that Vanguard has been too aggressive, as it prevented the user from using a large number of vulnerable software packages. The filtering system has been improved, and Riot has mentioned that most of the software that was blocked in the past will now work properly on PCs, which run Vanguard. Some of the issues were related to hardware drivers, as some users found that some of the components stopped working as expected, which was very annoying.

During the beta flagged, Vanguard flagged users with suspicious activities, and a human team processed the reports and decided if the users will receive a ban. However, once the game goes live, Vanguard will be able to ban people automatically.

A similar approach has been taken by many other developers who use anti-cheat systems developed by third-party companies. For example, BattleEye is used by Ubisoft to ensure that Rainbow Six Siege players don’t use hacks to become immortal or decimate an entire enemy team with a few shots. On the other hand, the solution is less invasive since BattleEye is active only when the game is being played.

Valorant will go live on June 2 and is free-to-play. 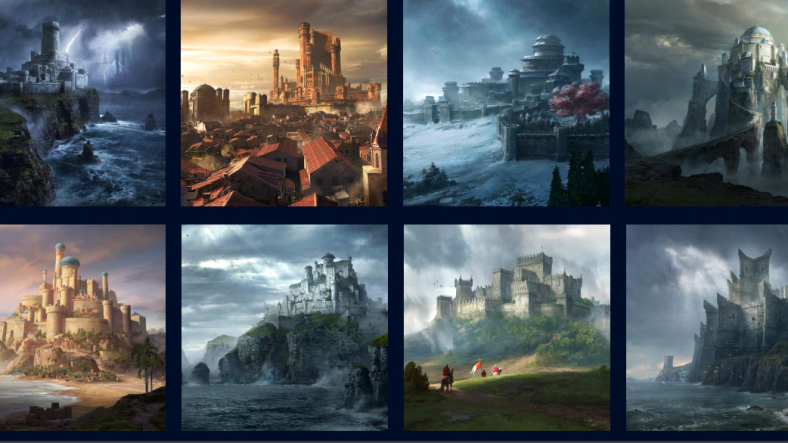