A team of researchers has learned uncovered interesting information about the ancestors of modern dogs. The researchers sequenced genomes from 27 dog fossils that have been recovered from Europe and Asia, with the oldest one reaching 11,000 years.

The results are quite interesting as it appears that all of the dogs featured in the study share a common ancestor. However, the original population became divided into at least five individual groups as groups of people spread across the world and brought dogs with them to new places.

It is not clear when dogs were domesticated for the first time, but the process seems to have taken place only once, as all dogs share a common ancestor that isn’t related to modern wolves. This infers that all dogs can be traced to a group of wolves that went extinct.

Mesolithic hunter-gatherers were accompanied by the oldest dog in the group analyzed by the researchers, as the creature in question lived more than 10,900 years. Its DNA s tied to the eastern branch of the dog family, which led to the appearance of Siberian Dogs as well as dingoes and dogs indigenous to North America.

Traces of DNA were also linked to the branch that accompanied humans into southwest Asia. It is theorized that chance meetings between different human groups led to mating and DNA exchanges between dog populations.

An analysis of human migration patterns showed that the genetic mergers and matches among dogs were in sync with human migrations. For example, farmers from the land where modern Turkey can be found traveled towards the western part of Europe more than 8,000 years ago, and they took dogs with them.

Many dogs found in sites spread across north and western Europe seem to feature an eastern legacy in comparison to the ones found in the south or east. 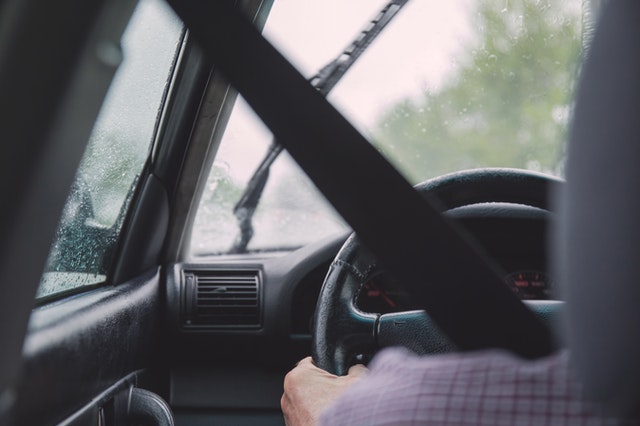 What you Should Know About Car Accident Responsibility

A New Cynodont Species Has Been Identified

Humans And Neanderthals Fought For A Long While