Home News Samsung Galaxy S10 Lite Launches in India, And We Know When 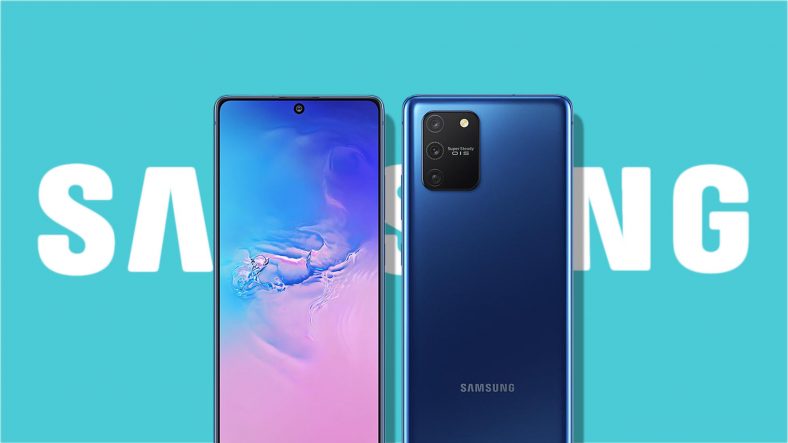 Lucky Indians will be able to enjoy buying the Galaxy S10 Lite starting 23 of January! All the teasing from the online retailer Flipkart has come to an end. However, they haven’t said anything about the price, yet the rumor has it that the smartphone could be sold for around Rs 40,000. That is only for the 6GB of RAM and 128GB of storage version.

About Galaxy S10 Lite in India

We have gathered some bits of information about the Galaxy Note 10 Lite too. This device is rumored to be priced at 35,990, for both 6GB and 128GB internal storage. The release date for Galaxy Note 10 Lite is still unknown; however, we wouldn’t be shocked if it will be released on the same day as Galaxy S10 Lite. Samsung is flaunting both Lite devices on its official website.

Therefore, it’s fair to expect the two to be available for purchase roughly around the same time.
Now, let me give you a little bit more details on Galaxy S10 Lite. More specifically, its “Pro-grade Camera.” A pro-grade camera is one, in my opinion, that allows the highest quality images to be captured most efficiently.

Samsung Galaxy S10 Lite has mid-range camera specs similar to phones like the Galaxy A51. The triple rear camera is made up of a 48MP and will come equipped with “Super Steady OIS.” On top of that, it will also come with a 12MP ultra-wide camera, and a 5MP macro camera. The front-facing camera comes along with a 32-megapixel.

A Company Is Working On Wearable Birth Control

Raspberry Pi 400 Packs The Essential PC Experience In A Keyboard