The novel coronavirus pandemic affects almost everything. The pre-orders of the Final Fantasy 7 Remake video game are a nightmare to reach to people’s houses. The company retailers are struggling very hard to deliver the physical game copies. However, things don’t look very promising. It is sad that Square Enix can’t do anything about it as the logistics are affected. Luckily, we have a new trailer that shows more about the in-game story.

Unfortunately, the COVID-19 situation has caused the company to send out the physical copies a lot earlier to EU and AU region customers. That resulted in a lot of spoilers surfacing the internet.
However, even Square Enix had to give a little spoiler in the Final Fantasy 7 Remake’s latest and last trailer. The latest video is spoiler alert, so if you plan to enjoy the game with the first-hand experience, then don’t watch it. I personally prefer to not know anything and let the mystery of the game make the experience better.

However, not everyone thinks like me, therefore if the spoilers don’t bother you go ahead and watch the latest Final Fantasy VII Remake trailer. You will see a lot of different character interactions. If you are a curious player, there are other videos that you can watch, such as the game’s previous trailer where we discover the Red XIII or even the trailer from The Game Awards. The game also has an opening cutscene shared online, and there are even a bunch of screenshots that can satisfy your curiosity at least until you get the actual physical copy of the game.

The Final Fantasy 7 Remake video game will soon be available on the PS4 platform starting April 10, 2020. However, the lucky players living in the EU or AU may have already received the game. Everyone who pre-ordered the game will receive it eventually; however, it might just happen later than scheduled. 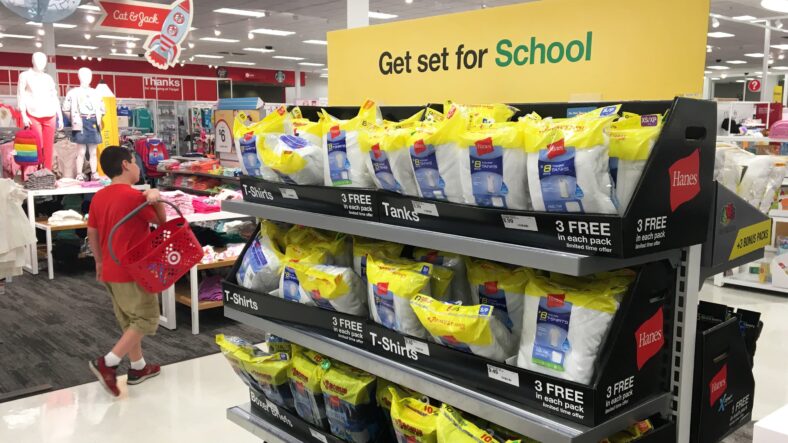 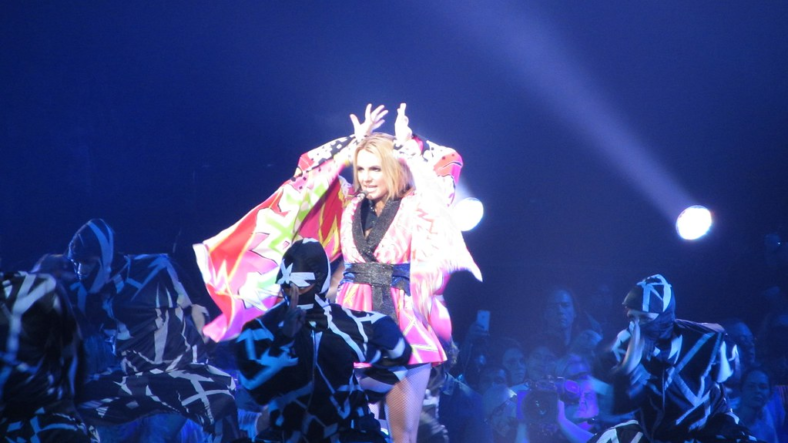 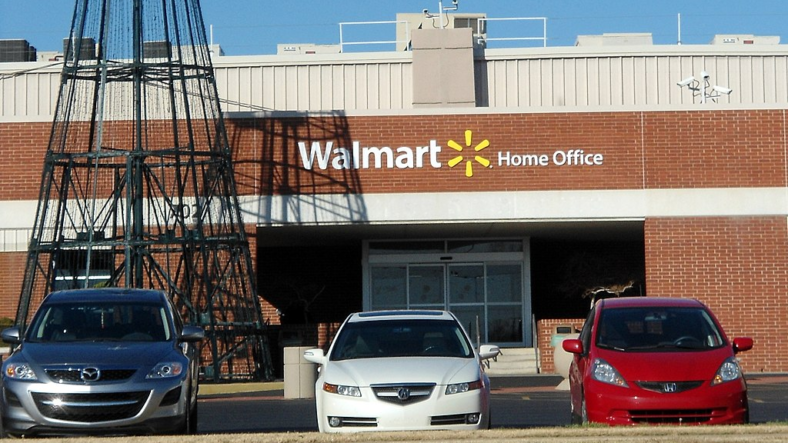 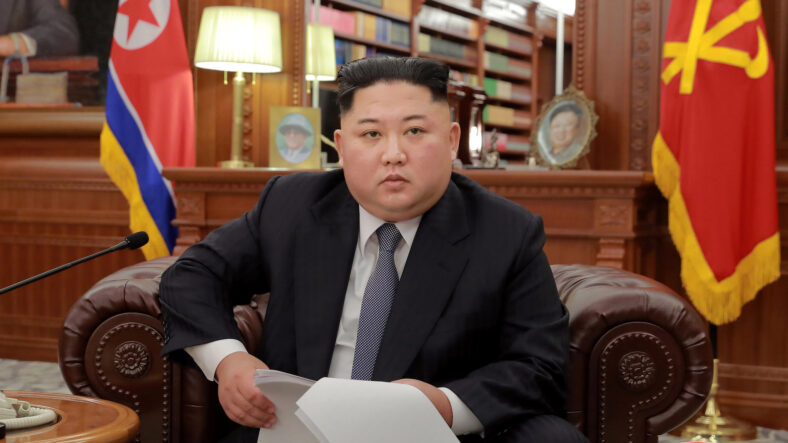 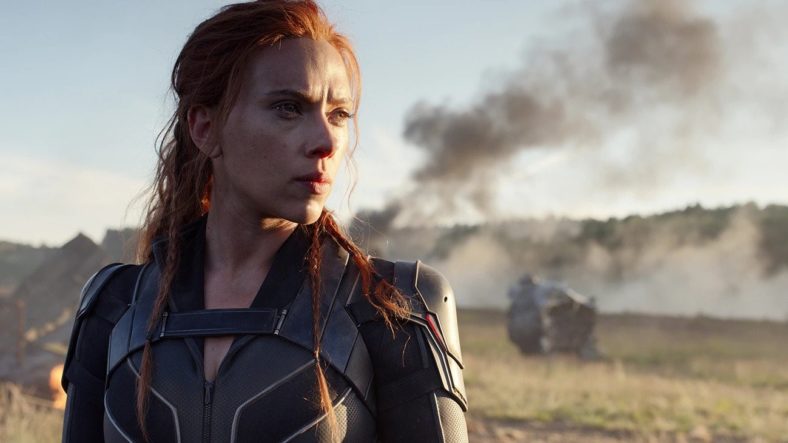