A Pan-American Highway roadwork project in the northern desert region of this South American nation has unearthed a massive whale graveyard that archaeologists believe has been undisturbed for upwards of 9 million years. Fossil remains of dozens of baleen whales are now being excavated in what is believed to be four separate beach stranding that occurred over a 10,000 year period.

News of the discovery is detailed in the current issue of the Royal Society journal. It is believed that the whales died from consuming toxic algae. After death, they floated into a local estuary where they were deposited in the flat sands of this region now called “El Cerro Ballena” or “The Baleen Whale Hill”.

In an interview with the BBC, a paleontologist with the Smithsonian’s National Museum of Natural History by the name of Nicholas Pyenson said a breed of dolphin bearing a walrus-like face was also found at the excavation site. In fact, the site unearthed by the roadwork project provides a cross sample of species from the late Miocene period.

The Atacama Desert is already known for containing prehistoric fossils, but this treasure trove was discovered purely by chance. Some of the fossils discovered at this site are in perfect condition. In one instance, the complete skeletons of two adult sized whales were found overlaid on a younger whale.

Other findings include the fossils of two seals, an aquatic sloth, a walrus-toothed whale, and an extinct species sperm whale. Scientists believe that hundreds of other species lay beneath this site just waiting to be excavated.

One of the paleontologists by the name of Sol Square considers this find to have global importance. She said there is no other location like this in the world where such a diversity of species has been discovered.

Patricia Smead is The Trending Times’s senior contributor covering federal politics. She has previously wrote for NPR and is a regular contributor to Medium. Patricia graduated from Georgetown University’s journalism school with distinction in 2014. 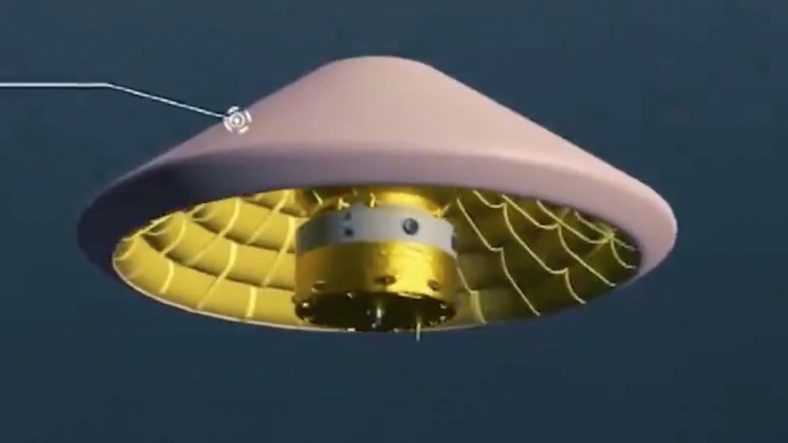