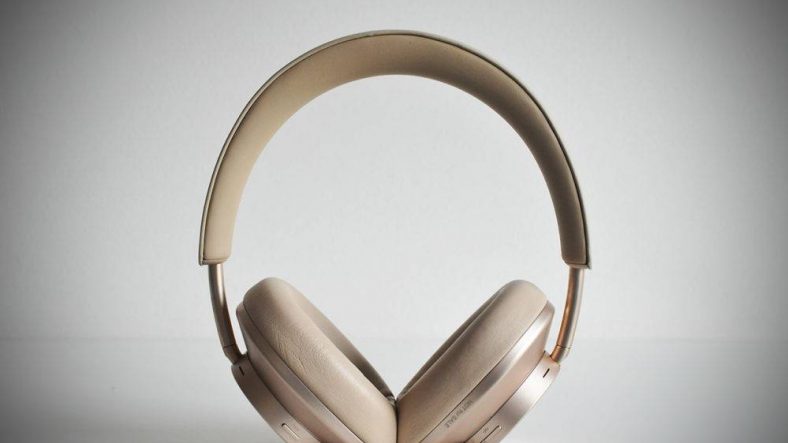 Despite the woes related to the measures taken by the US against it, Huawei remains hard at work on the development and release of new devices and accessories that seek to challenge the market and attract more fans.

While many people expected that Apple would showcase the AirPods Studio headphones during the launch event, which took place on October 13, the accessory failed to make an appearance. This gave Huawei the opportunity to showcase the FreeBuds Studio, which seems like a proper challenge to the upcoming headphones designed by Apple and Sony’s acclaimed WH-1000XM4.

Huawei fought hard to establish its reputation in the smartphone market, and the company seems quite determined to make an impression in the field of high-end headphones, which has been ruled for a long time by companies like Sony and Bose.

Along with the FreeBuds name, the headphones also borrow the Kirin A1 chip found inside the FreeBuds Pro. The chip complements 40mm dynamic drivers constructed in an interesting mode, as they feature four layers that promise to minimize distortion, which is already a big plus for potential customers.

Dual-layer isolation will also contribute to an excellent audio experience, and Huawei decided to include a dual Bluetooth antenna to maximize the signal quality. There are three microphones on each side, as well as an additional two for the ANC system. Touch controls and a battery life of up to 24 hours were also mentioned.

The headphones will arrive in Europe soon with a 299 Euro price tag. Details about a US launch remain elusive for now.

A Company Is Working On Wearable Birth Control

Raspberry Pi 400 Packs The Essential PC Experience In A Keyboard

TikTok Will Remain Available In The U.S. For Now