James Bryan of Hudson, Florida is a local homeless man who has been reunited with his dog after three weeks. Mr. Bryan became homeless after loosing his farm and then his wife to breast cancer five years ago. He and his dog named Handover, who had been given to him as a puppy by his late wife, had been living near US Route 19 in Florida when Handover disappeared.

Handover, a blue pitbull, is normally chained to the bicycle owned by James Bryan to keep him from wandering off while they both sleep. One morning when Mr. Bryan awoke he found that the chain had been released, and his faithful companion no where to be seen. James Bryan was under the impression someone had stolen his healthy dog in hopes of training it to fight. Handover was meant to keep Mr. Bryan company long after his wife no longer could.

Carolyn Carter, a lady who knows Mr. Bryan and Handover from working with rescue animals, created a Facebook page in hopes of finding Handover. The couple who came forward didn’t accept the $1,000 reward and gave it to James Bryan. A microchip has been placed in Handover in case he goes missing again. 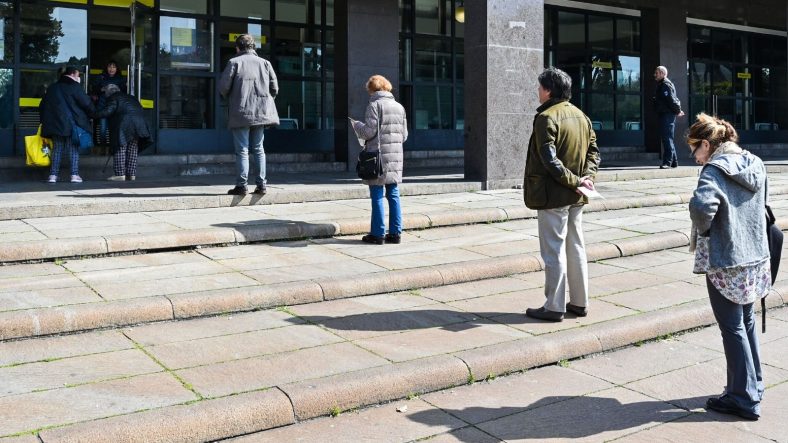 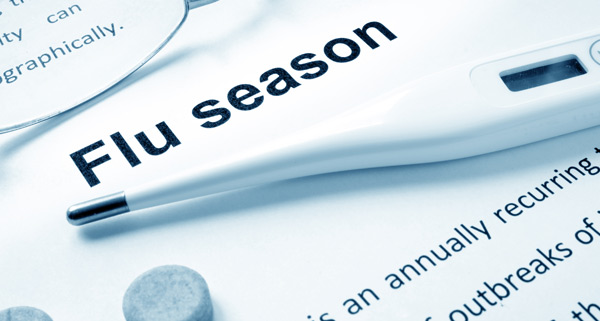