Home News Eyes Can Clean Themselves in Mice, and the Same Might Apply for Humans 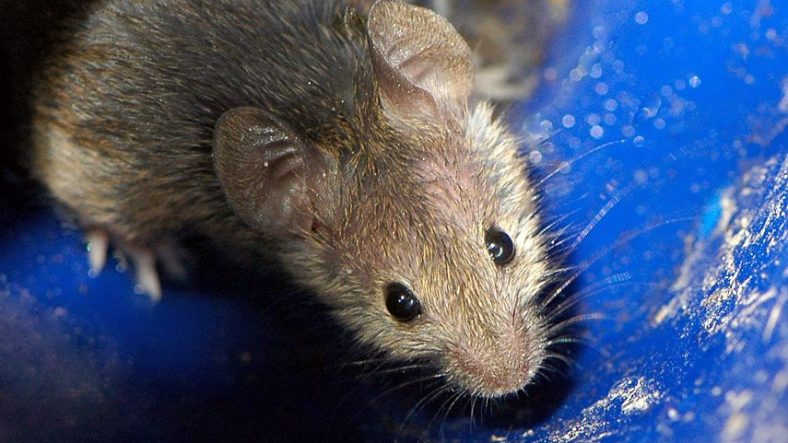 Researchers have found out something interesting: eyes and brains in rodents have a similar drainage system used for self-cleaning, which means that our eyes might have that, too.

This process is necessary in order to wash away the waste cells and fluids. We know there’s the glymphatic system, which is a small network of pipes, that is similar to the lymphatic system which cleans the rest of the body.

They have done new tests on mice and rats. They show that the structures from the back of their eyes – the retina and the optic nerve – are quite similar to the glymphatic system. When there are no standard lymphatic vessels, the pipe waste uses a network like the one that the brain uses.

Scientists write in their paper: “Similar to the brain inside the cranial vault, the internal structures of the eye are contained within a confined space, necessitating tight control of fluid homeostasis. Our analysis provides the evidence for the existence of a highly polarised ocular clearance system that might have implications for our understanding of eye health and disease.”

One of the jobs of the system which gets rid of the waste is to clear the toxic amyloid beta proteins which are associated with Alzheimer’s disease.

In order to see precisely how the eye gets rid of similar waste, scientists injected fluorescently labeled amyloid beta proteins in the eyes of lab mice. The proteins were shuttled with the help of specialized channels in the optic nerve, which is the one responsible for transmitting visual data back to the brain.

Just a few hours after the injection, the traces of the proteins were found much further away, carried from the eye into the lymph nodes inside the neck of the animal.

Candace Bailey is a reporter at The Trending Times, focusing on listicles, the games, technology, and everything in between. She is based in NYC, and previously was a reporter at the Daily’s city hall bureau.

A New Cynodont Species Has Been Identified